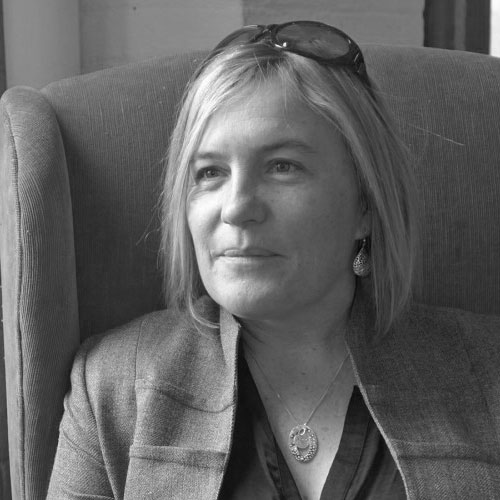 Kristy comes to ICE after 20 years in the cycling industry. A former professional cyclist Kristy followed her racing career with a stint in sales at Cyclingnews.com.

From 2007-2011, she was director of communications for High Road Sports, which ran the World Tour men and women’s cycling teams. She then went on to build the Specialized-Lululemon women’s professional cycling team, which later became Velocio-SRAM.

Want to know more about joining the ICE community?